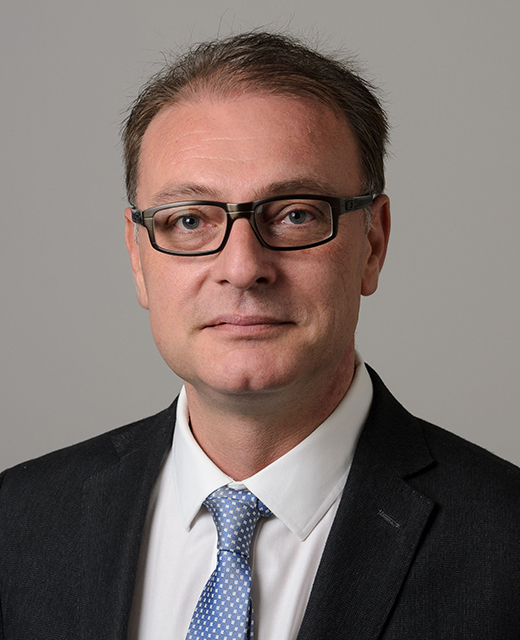 Professor Alpay, Ph.D., has recently had the honor of being selected by the Board of Trustees of ASM International as a Fellow of the Society. This position recognizes his distinguished contributions in the field of materials science and engineering. It allows a broadly based forum for technical and professional leaders to serve as advisors to the Society. According to the Board, Alpay was elected for his “exceptional contributions and leadership in materials theory, computational materials science, and multiscale materials modeling towards an understanding of aerospace alloys, functional materials, and surface properties.”

Alpay is the General Electric Professor in Advanced Manufacturing in the Department of Materials Science and Engineering. He joined UConn’s MSE department in 2001 and served as its program director and subsequently as its department head from 2011 to 2017. He is the Executive Director of the Innovation Partnership Building at UConn Tech Park, leading the University’s efforts to increase strategic partnerships with businesses in a state-of-the-art research and development facility.

He is also an elected member of the Connecticut Academy of Science and Engineering (CASE) and a Fellow of the American Physical Society (APS) as well as the American Ceramic Society. He is the recipient of several awards including the NSF CAREER grant in 2001, the UConn School of Engineering Outstanding Junior Faculty Award in 2004, the UConn School of Engineering Outstanding Faculty Advisor Award in 2013 and the AAUP Excellence in Career Research and Creativity Award in 2018. Alpay has over 200 peer-reviewed journal publications and conference proceedings, four invited book chapters and a book on functionally graded ferroelectrics.