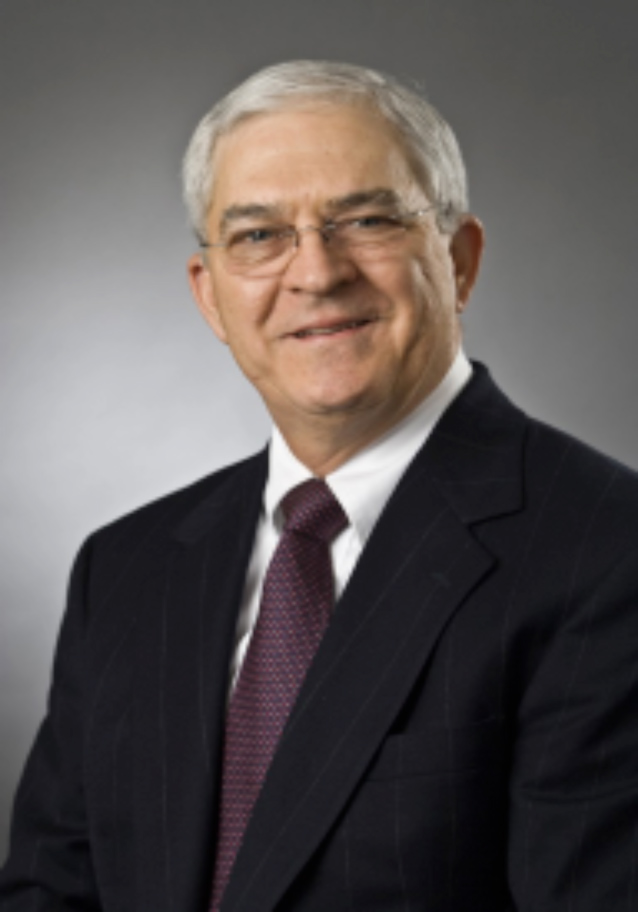 The MSE Department proudly acknowledges Industrial Advisory Board member Mr. Howard Orr (President, KTI, Inc. of East Windsor, CT) for his recognition as the Northeastern Economic Developers Association’s 2012 Volunteer of the Year. Mr. Orr has been the Suffield Economic Development Commission (EDC) Chairman for over twenty years, and this award recognizes his long and prosperous term of service. During his tenure, Suffield has taken advantage of its location near Bradley International Airport and attracted industrial and office development.  Under his chairmanship, the EDC has also focused on developing a town center and promoting tourism, implementing initiatives including a streetscape project, construction of a visitor’s center, childcare facility, office facilities, and hospitality accommodations, and the development of a tourist brochure.
Mr. Orr has served as the President and CEO of KTI, Inc., since 1972. KTI is located in East Winsor, CT and specializes in electron- and laser-beam welding. KTI serves customers in the aerospace, ground turbine, electronics, biomedical and automotive industries. Prior to his long term at KTI, Orr spent two years as a financial analyst in the space program at United Technology division, Hamilton Standard. He received his BS degree in Economics and Business Administration from Drury College in Springfield, MO, and his MBA courses from Western New England College in Wilbraham, MA. He continues his lifelong tradition of active volunteering and currently serves on over 25 non-profit boards and committees. Mr. Orr, as president of KTI, has partnered with the UConn School of Engineering through a Connecticut Innovations Small Business Innovation and Diversification Program grant.
The Northeastern Economic Developers Association Volunteer of the Year award recognizes an individual who volunteers his or her time and talents to the development of the local economy. The criteria include the service bestowed upon the community, the strong and well-established leadership of the volunteer, and the length of his or her dedication. As MSE Department Head Dr. S. Pamir Alpay, says: “This award once again affirms Howard’s leadership role in the additive manufacturing and advanced materials processing communities in New England. We are extremely fortunate to have him on our Industrial Advisory Board.”