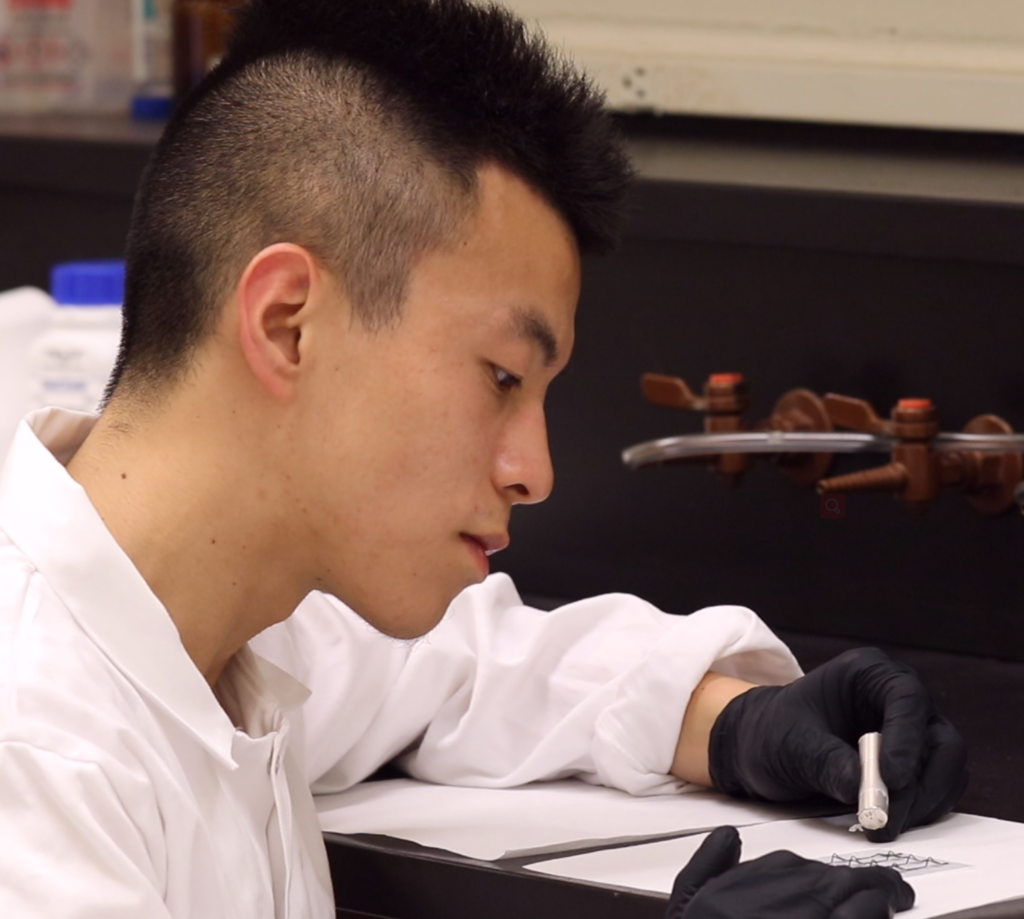 According to Wang, the research originates from origami, the ancient art of paper folding. “It has inspired the design of many engineering structures for a wide range of applications, including deployable systems, self-folding machines, reconfigurable metamaterials, and DNA origami,” she says.

A key feature in the design of all these structures is their ability to have multiple stable states. The article lays out the foundation for the rational design of these structures. The work introduces two effective parameters of creasing and compression for tailoring the multistability of origami-inspired structures. Using ribbon structures as an example, a design phase diagram is constructed as a function of the crease number and compressive strain. The results show that the number of distinct stable states can be actively tuned by varying the crease number from 0 to 7 and the strain from 0% to 40%. These two parameters can be easily incorporated in the structure’s design to maximize functionality. Diverse examples were designed and demonstrated, from programmable structure arrays to a biomimetic insect and a soft robot, which can be actuated remotely by magnetic forces.

Additionally, Wang’s article explores the limits of new designs. Though the article has been published, this is a topic Wang is still working on. “It will be interesting to explore the concept of actively manipulating the number of stable states and their reconfiguration paths in the design of other types of functional structures by using alternative control parameters,” she says.

Wang joined UConn MSE in the fall of 2020. She received her Ph.D. in mechanical engineering from the Georgia Institute of Technology in 2016. After completing her post-doctoral research at Northwestern University, she served as an assistant professor of mechanical and aerospace engineering at the University of Missouri, Columbia.  She is the author of over 30 publications, and she holds multiple patents and disclosures. In addition, her research has been recognized through awards from the professional society, including  ASME Orr Early Career Award, ASME Haythornthwaite Foundation Research Initiation Award, and Gary L. Cloud Scholarship Award from the Society of Experimental Mechanics.