First launched in the Bay Area in 2006, the Maker Faire is an annual festival that celebrates invention, creativity, and resourcefulness. Known as “The Greatest Show and Tell on Earth,” the event is designed to showcase new technologies and innovation in science, engineering, art, performance, and craft. Thousands of visitors of all ages attend the festival each year to learn about cutting-edge technology and participate in hands-on exhibitions. 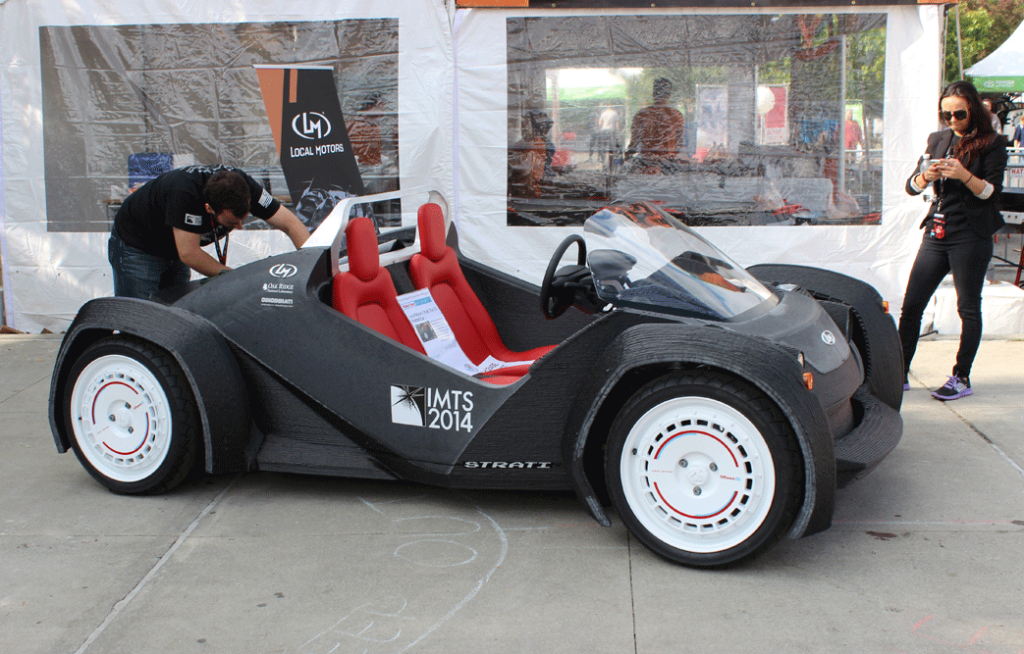 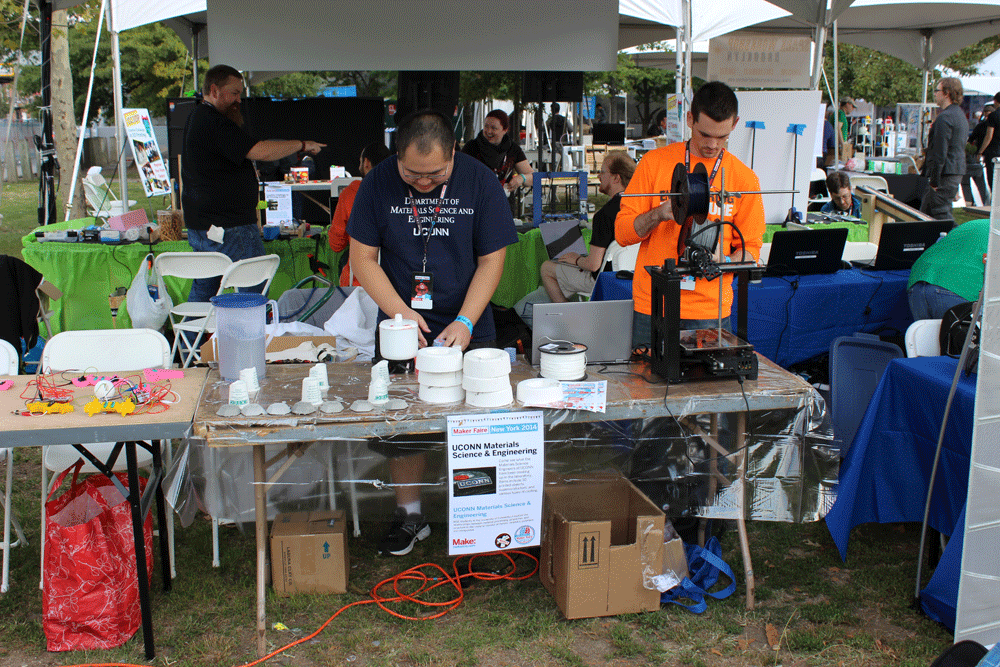 The exhibit setup at Maker Faire, showing the maker community how to replicate printed objects in ceramic and metal via slip casting and investment casting.