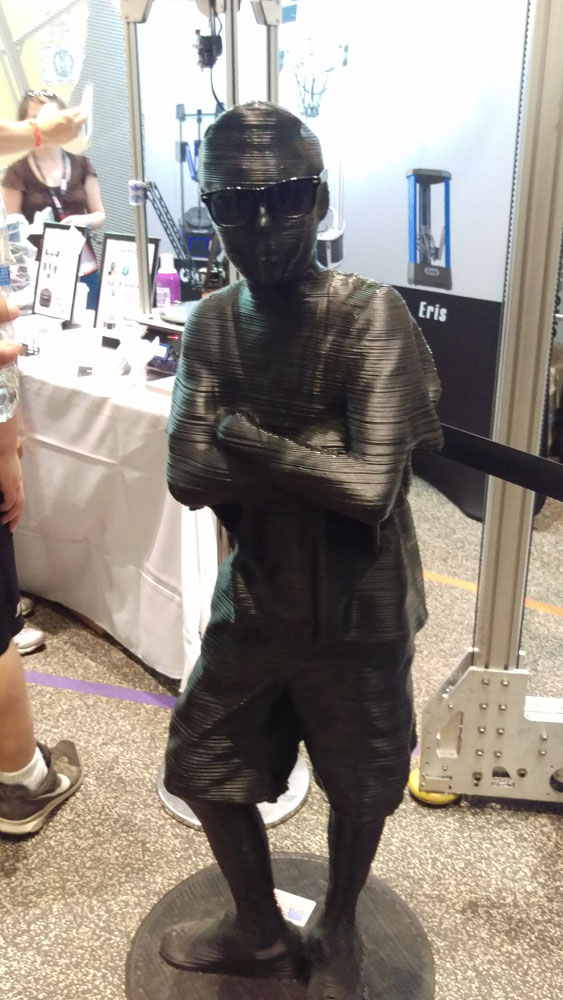 The 2015 New York Maker Faire took place on September 26th to the 27th, bringing together representatives from 45 states and 48 countries. Students of UConn’s Materials Sciences and Engineering Department were fortunate enough to be part of the experience.

The Maker Faire is described as the “Greatest Show (and Tell) on Earth—a family-friendly festival of invention, creativity and resourcefulness, and a celebration of the Maker movement.” This year was the 6th annual Work Maker Faire, held in the New York Hall of Science in Queens, New York. There were over 900 projects, presentations, and performances shown to more than 95,000 attendees.

Our MSE participants were Zane Grady, Kevin Yong, Jake Lampron, and John Corsi. They demonstrated the use of 3D printing with investment and slip casting techniques to replicate printed objects in other materials. 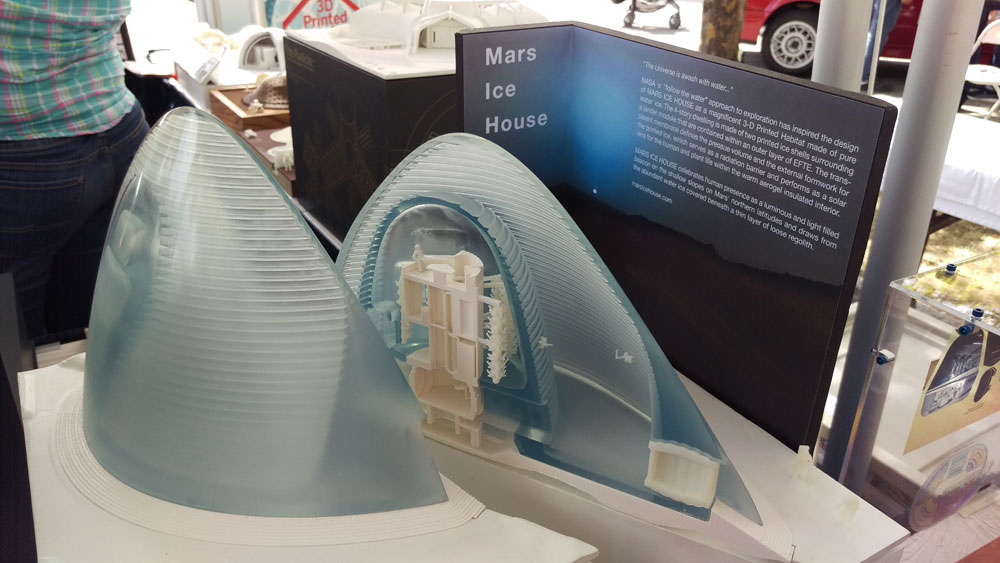 In the array of demonstrations, performances, and projects, ones that stood out to the UConn group included a 15-foot tall 3D printer called the “Part Daddy.” Brought by SeeMeCNC, the printer 3D scanned and printed a life-sized child. Another noteworthy project was the Mars habitat proposal “Ice House,” presented by SEArch and Clouds AO. The Ice House won first place in NASA’s 3D Printed Habitat Challenge, the goal of which being to collect creditable ideas for the design of 3D printed shelters for Mars explorers during long-term expeditions. Additional exhibits included lock picking tutorials, drone battles, arduinos, and more.

With such a plethora of projects and performances, the 2015 New York Maker Faire was a wonderful opportunity for MSE students to both view and demonstrate the various applications for 3D printing technology, as well as other innovative work. The Maker Faire will continue uniting creators around the world, with the European edition taking place in Rome from October 16th-18th.