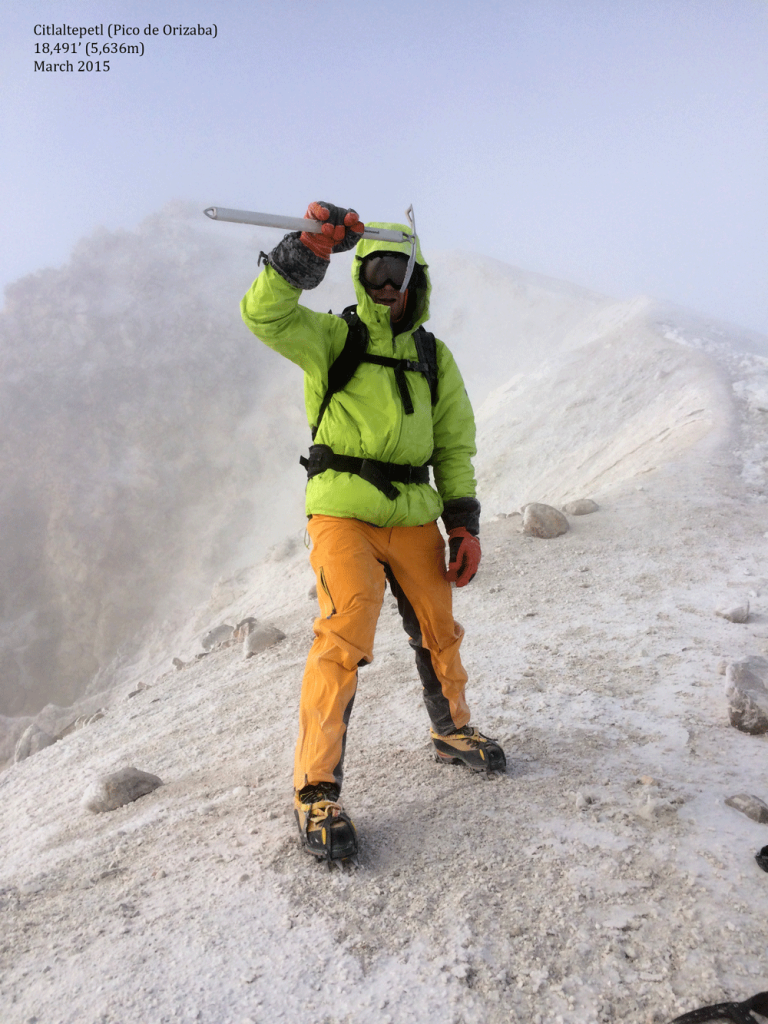 Not many students can say that their education has taken them around the world. But for MSE alumnus Brian Gardener, what started out as a college hobby turned into a goal to climb the seven highest mountains in the world.

Brian graduated as a member of the MSE class of 2009. “My experience in MSE was excellent,” he reflects. “UConn has a big school feel to it, but as a small program, the department provided a nice feel of personal care.” Since graduation, Brian has been living in Providence, Rhode Island. He works as a technical sales specialist at Checon Corporation, a company that manufactures electrical components.

In college, Brian would ski most weekends during the winter ski season. While pursuing his career, he has had the opportunity to take his hobby to the next level, travelling around the world to ski climb France, Switzerland, and Italy. Brian climbed Mount Rainier in June 2014 and Mont Blanc in September 2014, the tallest mountain in the Alps. “Without a question, Chamonix was the most ‘magazine picture worthy’ region that I have been to so far,” Brian states on his Mont Blanc experience. This past February, Brian spent ten days in Tanzania climbing Kilimanjaro with his father, and he climbed Pico De Orizaba in Mexico with a friend in March.

This November, Brian plans to venture to Ecuador to climb Cotopaxi and Chimborazo, the latter of which is the farthest land point from the center of the earth. In May 2016, Brian plans to climb Mount McKinley, the tallest mountain peak in North America and one of the coldest mountains on the planet. In the future, Brian hopes to summit Everest as part of his goal to climb the seven summits, the highest mountains on each continent.

Brian’s favorite quote is attributed to mountaineer Ed Viesturs: “getting to the top is optional, getting back down is mandatory.” Brian reflects, “How I view that is, you have to be okay with turning around and coming back later for another attempt. It’s all about challenging yourself and setting new personal records.”

Check out Brian’s YouTube channel for videos from his climbing adventures! 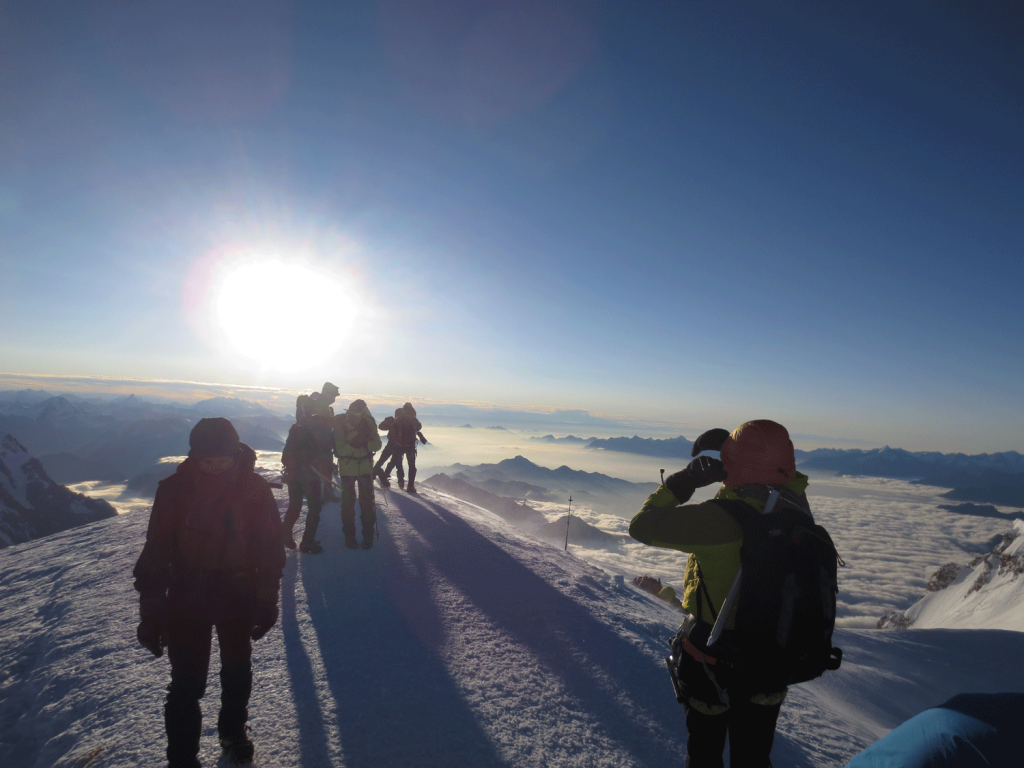 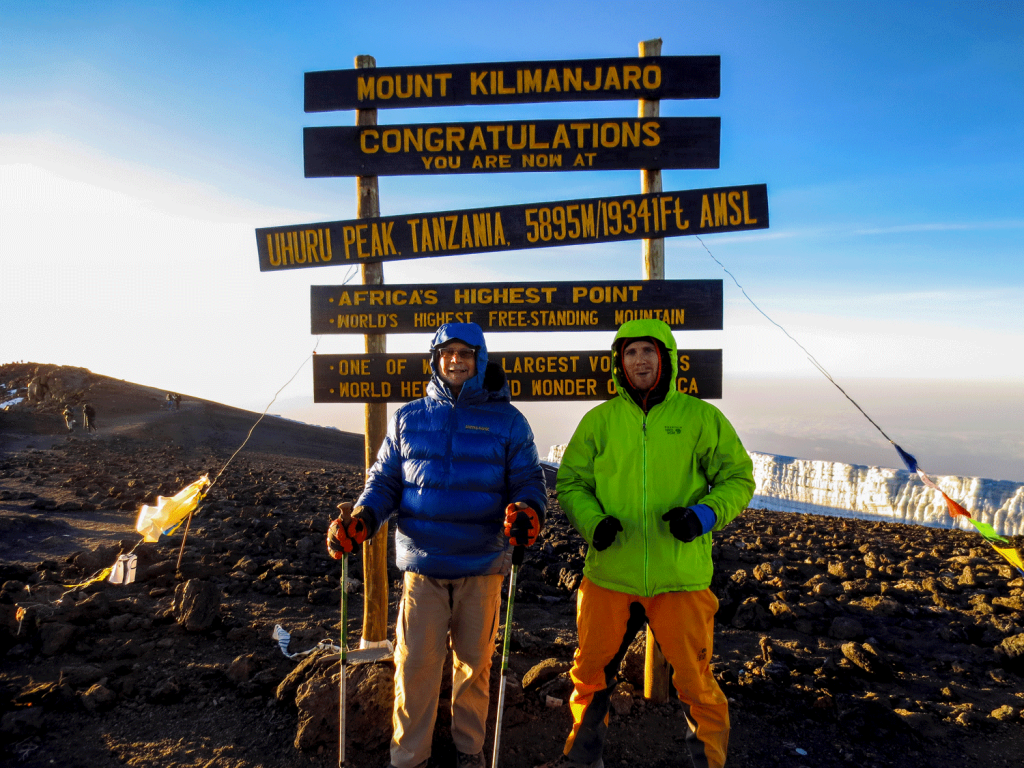