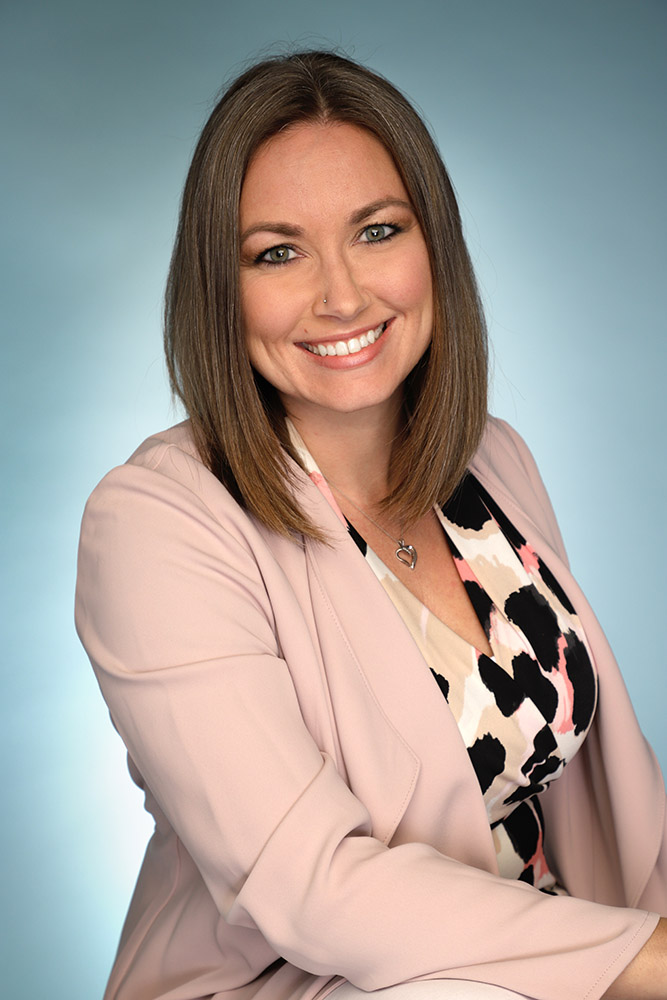 Ten years after graduating with her doctorate – and a nearly decade-long career at  Raytheon Technologies (formerly United Technologies Corporation) as an engineer and leadership development program manager – Dr. Jacquelynn (Jackie) Garofano has been appointed the Chief Technology Officer of Connecticut Center for Advanced Technologies (CCAT).

Garofano began her career as a research scientist at United Technologies Research Center. Much of her career was spent solving technical challenges, providing failure investigation, and developing innovative technologies for the company’s aerospace and building industries. She was a driving force behind utilization of combinatorial high throughput methodology to rapidly execute and assess multivariable design of experiments, focusing on materials informatics approaches, for advanced materials development (including additive manufacturing) and corrosion mitigation.

She has 11 technical publications to her credit, including the Applied Physics Letters, the Journal of Materials Science, the Journal of the American Ceramic Society, and Additive Manufacturing, and holds two U.S. patents.

“I am thrilled to join Ron Angelo and the team at CCAT. It’s an honor to have the opportunity to play an integral role in developing the company’s technical vision, strategic direction and future growth,” Jackie says in a CCAT press release.