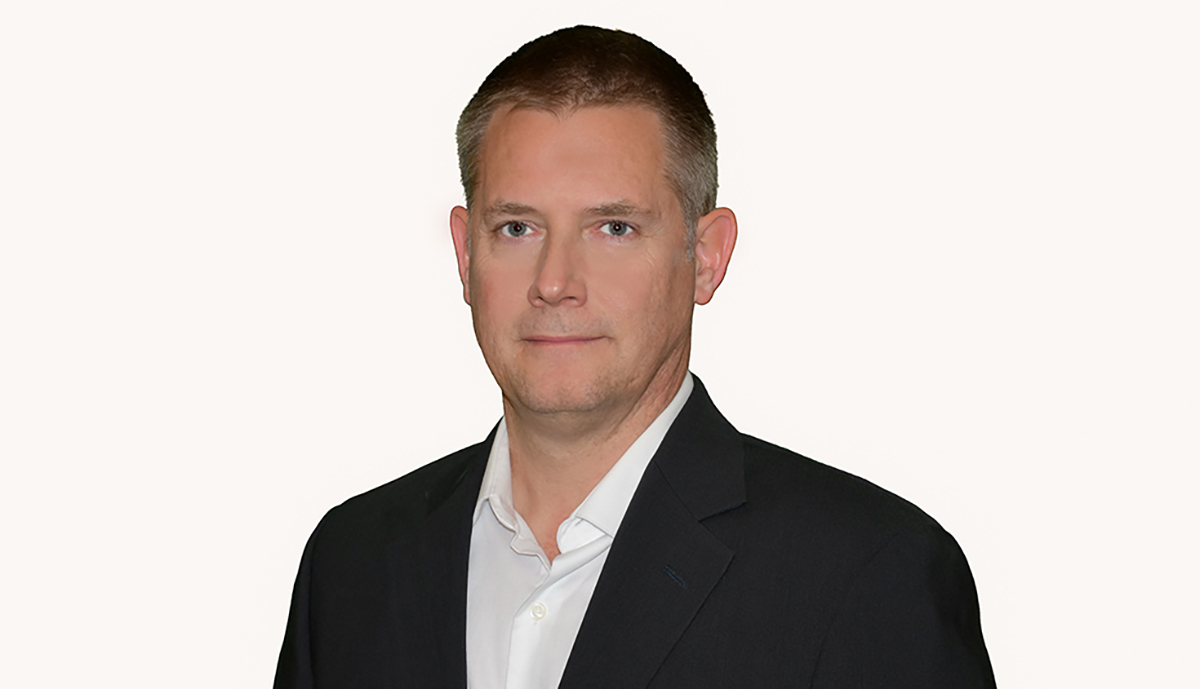 Materials Science and Engineering Adjunct Professor Daniel Goberman says the root of his teaching philosophy is to “never let the class get bored.”

This has been a guiding mission to Goberman since he first began his career as a professor. According to him, when he entered the MSE department over 13 years ago as an adjunct faculty member, he was determined to show his students how interesting and exciting materials science and engineering could be.

“I love teaching. I really enjoy the challenge of making technical topics interesting and even entertaining,” Goberman says.

Goberman recalls being a student and dreading the classes where the professor turned their back from the students, spoke to the blackboard, and wrote derivations and problems from the book. Throughout his years standing in front of the blackboard, he has made it a goal not to do this.

“I believe that no matter how dull the basic material might be, it can be applied to something interesting.  I try to find that interesting thing and use it to teach. If I can’t find an interesting example, then it is up to me to break-up the monotony with a joke, funny observation or simply a five-minute break… Students don’t learn much when they are sleeping,” he says.

Though he might have snored through a few lectures as a student, Goberman, who has been associated with the department in some way for over 25 years and the University for over 30, has certainly never tired of UConn MSE. Not to mention, his two brothers and sister also studied at UConn. So when it came time to complete his PhD in 2002, fate would have it that he didn’t venture far from his home in Storrs.

Just when he was finishing his PhD research, the UConn surface modification laboratory manager at the time announced he was going to retire.

“Here I was with a bunch of knowledge about how to run all the machines, analyze the data, and apply the technology to advanced research… The perfect fit,” Goberman says.

He spent over five years in this position before, in 2008, he joined the United Technologies Research Center as a senior engineer, moving up the ranks to Discipline Leader in Materials Characterization and Associate Director by 2017. In 2020, the company merged with Raytheon forming a new parent company Raytheon Technologies. In January of 2022, Goberman was promoted to his current role of Technical Fellow in Materials Characterization.

All the while, Goberman has taught as an adjunct faculty member at UConn MSE. He is also a member of the MSE External Advisory Board.

“Having over 13 years of experience in industry as well as over 25 years associated with the department, I have a unique perspective when it comes to understanding what industry might want from graduates as well as what the department is able to offer,” he says.

As a technical fellow, he works hands on in the laboratory supporting materials characterization focused on surface analysis. He also acts as a materials analysis focal point for any related questions from engineers within Raytheon.

Goberman’s work with Raytheon spans both failure analysis and advanced research.  According to him, recent efforts have included the analysis of discoloration of bolts on a commercial airliner and advanced analysis to try to determine the root cause of electronics failures in fighter jets. As for research at Raytheon, Goberman says he has been involved with the analysis and development of high temperature ceramic materials for future use in aerospace and defense applications at Raytheon Technologies.

Much of his current focus is related to the goal of improving aircraft technology. However, Goberman relishes his work the further up the atmosphere it is. In his words, he’s a “space junky.” A few years ago, when NASA came knocking with an issue that needed solving, he was more than happy to lend a materials science hand. The problem concerned a space suit which was holding up a critical spacewalk needed to fix the International Space Station… No pressure.

“Myself and my colleagues worked several really long days but had answers that allowed NASA to approve the suit for use in just a few days from when this issue was identified,” he says.

Aside from being able to bring this story back to his students, there are many ways that his two jobs have become a collaborative pair as he pulls experience and networks from one and brings it to the other.

“Being an adjunct professor gives me the opportunity to maintain my connections to the university.  I can keep in touch with the faculty and stay abreast of changes in personnel and technologies in addition to getting to meet the students.  Both of those aspects help me in my professional life outside the university by allowing me to facilitate the interactions between Raytheon and UConn,” he says.

According to Goberman, the work that he does at Raytheon defines how he teaches.

“It gives me a treasure trove of examples — not directly from Raytheon, but similar enough that the public domain example is just as good,” he says.

“True success will come when you understand how items you learned are applied to real world situations.  Asking ‘What is this good for?’ for each topic makes the knowledge useful by connecting it to applications and you are much more likely to remember it in the future when you need it,” he says.

This semester, he teaches a graduate class, Surface Science for Materials.  According to Goberman, the class focuses on the surface of materials with a detailed exploration of the interactions that occur between those surfaces and the analysis tools used to understand them.

No matter the class, Goberman finds a way to make the material interesting. Though he enjoys being creative with his lessons, this is not his favorite part of being a professor. The best part of teaching, according to Goberman, is when a student says, “I don’t understand.”

“First, this lets me know that they care enough to ask for help! But secondly it is a challenge for me to find a new way to explain the topic that I thought I had just explained. The challenge is so satisfying, and it allows me, in that instant, to see the world around me in a different way,” he says.