Garofano Named a Woman of Innovation 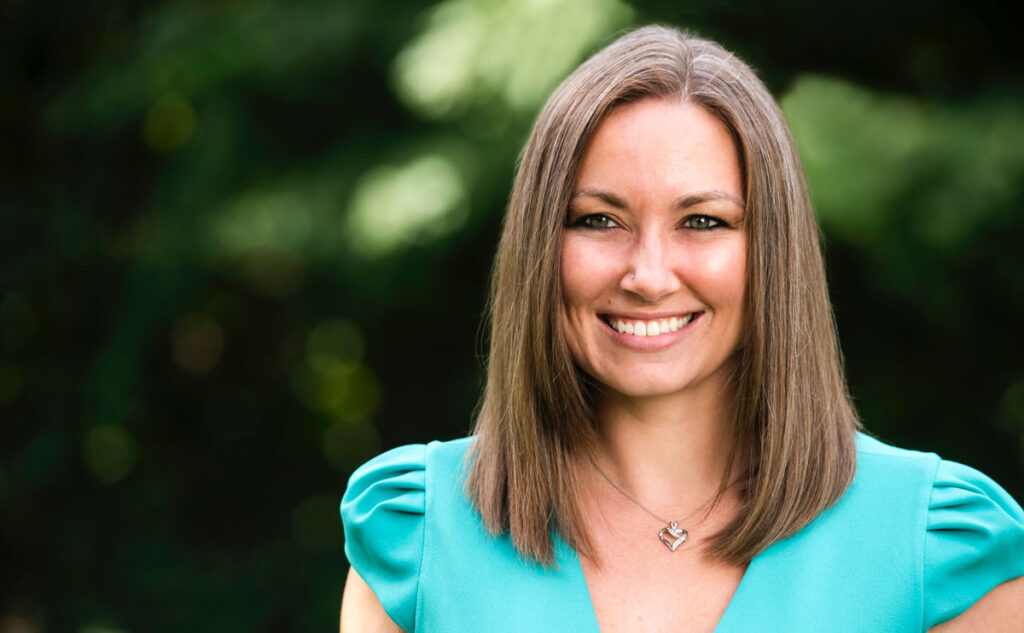 The Connecticut Technology Council and Connecticut Center for Advanced Technology announced the winners for the sixteen annual Women of Innovation® during a digital awards ceremony on November 12. The winners in 10 categories were selected from 50 finalists, drawn from 150 women who were nominated earlier this year.

Jacquelynn Garofano was one of the finalists in the Large Business Innovation and Leadership Category.  “As a CT native and fierce STEMinist, this achievement means so much,” she says. “It’s been a goal of mine to be named WOI again in my professional career.” Garofano has, in fact, been honored twice now, having received the collegian award back in 2011. At that time, she was finishing her doctorate at the UConn School of Engineering and preparing to step into a career at UTC as a research scientist.

Earlier this year she received the Women in Science Leadership Award from the Petit Family Foundation as part of the Connecticut Science Center annual STEM Achievement Awards.