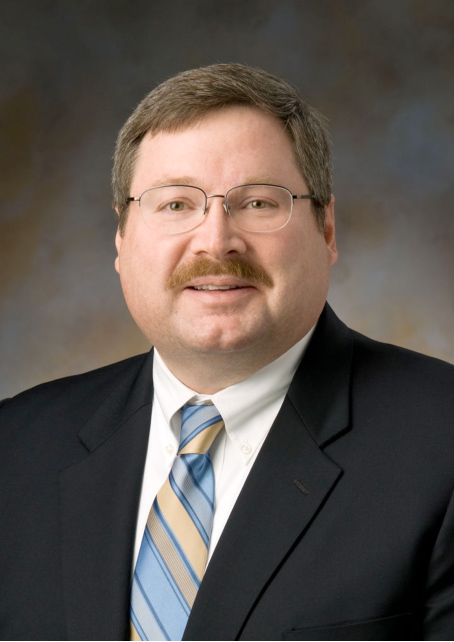 MSE Department Advisory Board member and Senior Fellow Discipline Lead, Materials & Processes Engineering at Pratt & Whitney Dr. Dave Furrer has been named as the president of ASM International, a leading global network of materials engineering and industry workers dedicated to forming connections, educating others and exploring new innovations in the field of materials science. The American Society for Metals was originally forgedout of a steel treaters club that organized 105 years ago. ASM International is now the world’s largest organization of materials scientists and engineers focused on metals, with over 30,000 members worldwide. Dave was appointed to his year-long term at the Materials Science and Technology (MS&T) Conference in October.

Dave, a Senior Fellow Discipline Lead at Pratt & Whitney, has been a part of MSE’s advisory board since 2012. He will lead the organization in connecting materials scientists across the globe and continuing to forge a better future for the next generation of engineers.

A passionate scientist and leader, Dr. Furrer has been an active part of the materials science world for over two decades. After graduating from University of Wisconsin-Madison with a Bachelors and Masters in metallurgical engineering, he launched his career as a materials engineer at Pratt & Whitney in 1986. He also worked at the Ladish Company, Inc. and SSI Technologies as a metallurgical engineer before returning to graduate school for a Ph.D. in engineering from the Universität Ulm in Germany.

After becoming chief metallurgist at Ladish and working at Rolls Royce, he rejoined Pratt & Whitney in 2010. Since then Dave has risen through the ranks to become Senior Fellow Discipline Lead, Materials & Processes Engineering. He is also chair of the Metals Affordability Consortium for the U.S. Air Force, and has won multiple awards for his outstanding teaching as a faculty member for the Milwaukee School of Engineering.

As an advisory board member, Dave helps direct the MSE department in developing its curriculum and student focuses on industry needs, so that graduates of the program can enter the workforce prepared to meet the challenges and demands of the rapidly-expanding global demand for engineers. His expertise and contacts within the industry make him a valuable asset, both for professors looking for opportunities for their students, and for the students themselves as they grow and develop during their time at UConn.